Accounting is not as boring as it seems

When I used to think about accounting and accountants, the picture I had in mind was a bunch of very boring people wearing wool checked jackets and thick glasses. I thought of people considering as exciting the fact to finish a report with a nice 0 at the end, because they all seemed to like, in my mind, double-entry bookkeeping. I thought of people calling “a risk” the loss of a 5$ receipt when doing a year-end reconciliation of a company with 5 million in expenses. Like a lot of people, I considered accounting as something painful that just has to be done once in a while just to reassure my wife, or my banker.

So, when a friend of mine called me to see my interest in joining an accounting technology firm, I was like “man, I love challenges, innovation and fast paced startups, not additions and subtractions… c’mon… I mean, additions and subtractions were a challenge when I was 3 but now… I don’t know…”. My friend insisted, telling me that he had met a guy that was trying to cause disruption in this sector that didn’t really change in the last couple of decades / centuries / millenniums. The guy wanted to do that by using technology, AI and humans to make the year-end process, especially the financial statements certifications, a breeze. It was interesting to learn that I was totally dumb by thinking that accounting was only additions and subtractions. In fact, I discovered it was infinitely more than that and to avoid looking dumb I said “yes, I know it’s more than that” and accepted to meet with Simon, our CEO.

When I first met Simon, the first thing he told me was that he wanted to change year-ends by using tech-augmented accountants. I must admit that I was first excited, but then a tad disappointed when I understood he was not talking about building cyborgs out of accountants. However, I continued listening and he got me excited again with his vision. He wanted to use AI and technology to not only change the way year-ends and financial statement certifications were done, he wanted to change the whole paradigm by making the year-end process an ongoing process. He wanted to provide SMBs and bookkeepers with constant visibility over accounting data to enable better decision making and risk management. All that, in an affordable and friction-less package. His tech vision was great, so when he explained me the vision and the philosophy he had to make Stamped grow, it was pure bonus. That’s why I decided to get onboard.

The first thing that struck me when I first started working with Stamped was that accountants are not boring people wearing wool checked jackets and thick glasses like I first thought. In fact, only 84% of them wear wool checked jackets and / or thick glasses (roughly estimated by me, based on no real observations), and 0% of them were actually boring (real percentage this time, based on real observations of real accountants at Stamped). The third thing that struck me was that when reading the beginning of this line, you didn’t realize that I forgot to mention the second thing before the third. So, the second thing that struck me was how fun the tech team was. I discovered really nice people that are passionate about their craft and built a work environment where you can learn and constantly improve. They even allowed me to code stuff in the software, which is great, even though allowing a CTO to code is sometimes a very risky move. As I write these lines, it’s been a day since my PR was accepted, merged, and deployed to production and the app is still working so in the end, it was worth the risk! I also learned a lot about Ruby on Rails in the process, thanks to the 49 great comments the team made on my 17 lines of code.

Finally, I now have a very different opinion of accounting and accountants. That’s what I wanted to discuss here. I don’t know for sure for other accounting firms, but working at Stamped is a total blast, even for a developer. I’m very happy to be part of this promising adventure and would definitely recommend anybody who is looking to join a boring team to join one of our competitors or a traditional accounting firm. If you’re in the market for an exciting place to work, seriously, look at the opportunities to work with us, you won’t be disappointed even if you are a developer because, in the end, accounting is not as boring as a developer could think! 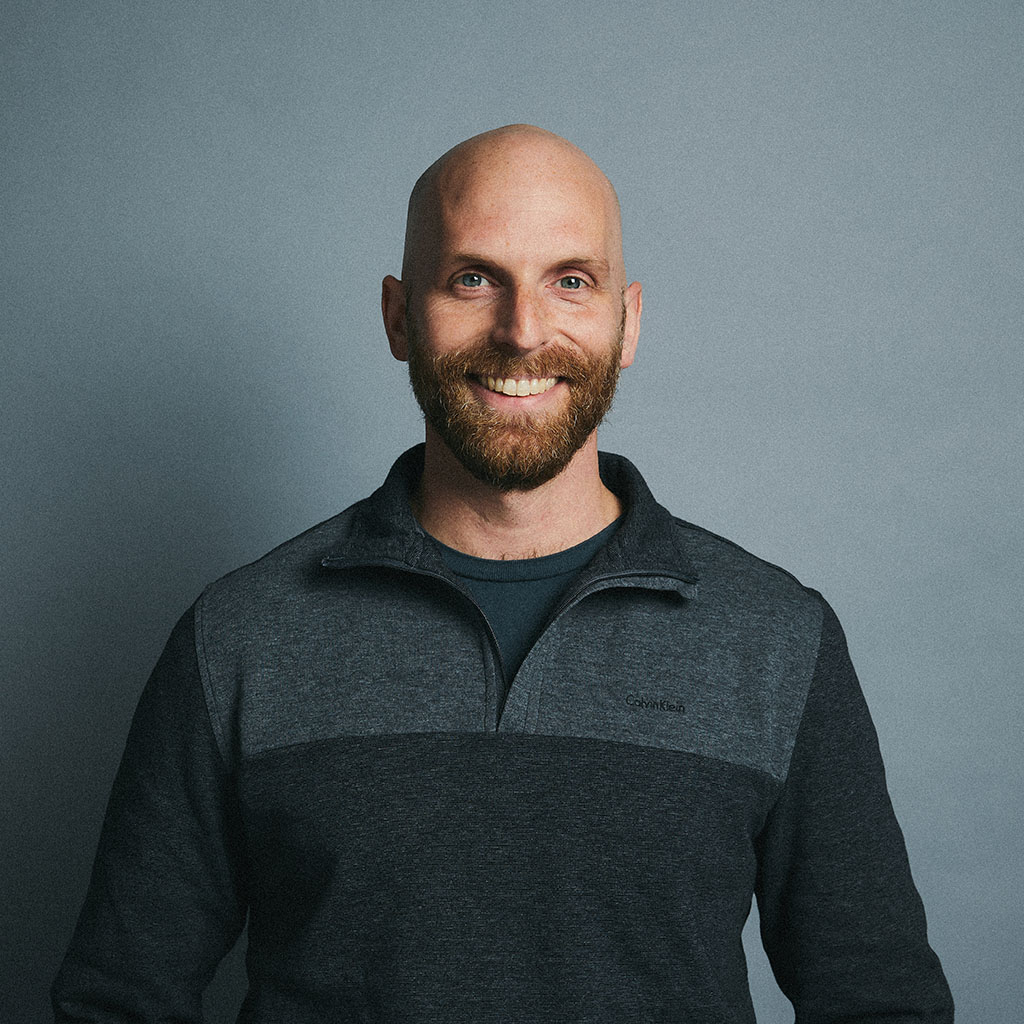